Princess Mako of Japan, the 30-year-old niece of Emperor Naruhito, married her college sweetheart, Kei Komuro, on Oct. 26. Under Japanese law, female members of the royal family must give up their titles and leave the palace if they marry a commoner. Men are not subject to this restriction. The women who exit the family cannot return, even if they get a divorce, and their male children lose their chance at reigning. There is now just one heir to the throne, Prince Hisahito, who is Mako’s brother. Read more: Subscribe to The Washington Post on YouTube: 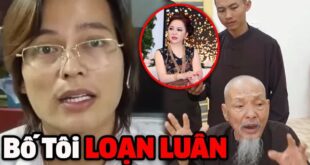 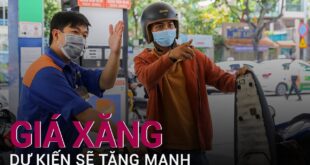 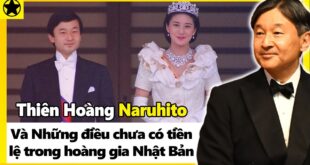