One erratic gunshot amidst the bleak New England woods links Brian — a disaffected and angry youth, to Melanie — the well-heeled, emotionally wayward, housewife. She is as bewildered by his inarticulate, unpredictable rage as he is by her optimistic platitudes. This chance encounter leads to an unexpected comfort and an uncomfortable attraction which forever alters the trajectories of their lives. A depiction of Gen X in its youth. #featurefilm #drama #pinkpumpkinsatdawn #GenX

This 1996, no-budget, independent drama pre-dates (and perhaps envisions) the spate of school shootings which have continued to ravage American classrooms over the past 25+ years. Coming of age in a pre-internet world. #schoolshootings #tragedy #drama

The film was shot AND edited on 16mm film — perhaps the last of its kind before everything went digital. I never had the money to make it ‘look nice’ during the transfer to video in the late 90s, and thus the visuals suffer for this reason. But everyone (cast & crew) worked for free, so at the very least I want their talents and their efforts to be seen and recognized. And I am hoping that the themes, the story, and the characters might still resonate and linger for those brave enough to sit through its entirety. Such are the perils of independent filmmaking. This 1990’s indie film is free to watch and appreciate. Please enjoy… #indiemovie #filmmaking

If you are interested, the TRAILER to the film is here:
Thanks for watching and please SUBSCRIBE! 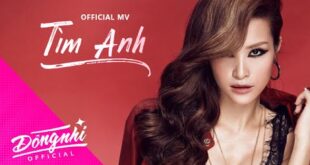 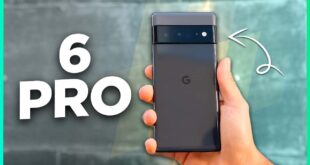